NC fires back over bathroom bill

Gov Pat McCrory  today announced their appeal of North Carolina’s so-called bathroom bill. The federal government calls it discrimination, pure and simple. So .03% of the population in the US... 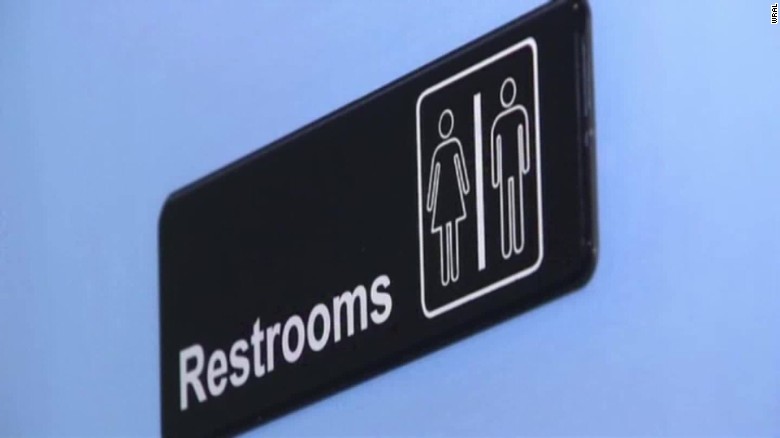 So .03% of the population in the US is transgender so we are now governing for minority interest and not the masses. Everyone is worried about where .03% of the population pees but has no issues with the DOJ extorting a Governor. When you tell someone you will give them an extension if they go on TV and support your position is nothing short of extortion.

While no one is promoting discrimination some common sense from our Federal Government would go a long way. They never stop to consider that perhaps the 99.97 percent of the US who is not transgender does not want to have to explain to our small children why there is a man dresses as a woman using the same bathroom.

We have poeple like Bruce “Caitlyn” Jenner who wants to push his lifestyle on everyone else but is quick to criticize those with religious views when they push their own a beliefs. Then we have liberal lead companies such as Paypal who want to their financial power to punish states like NC.

Some states have started pushing back. Lawmakers in TN warned corporate incentives could be taken away if businesses continue to intervene in legislative matters.

El Chapo may be headed to club Fed!